I Once Did a Job No One Else Would Do 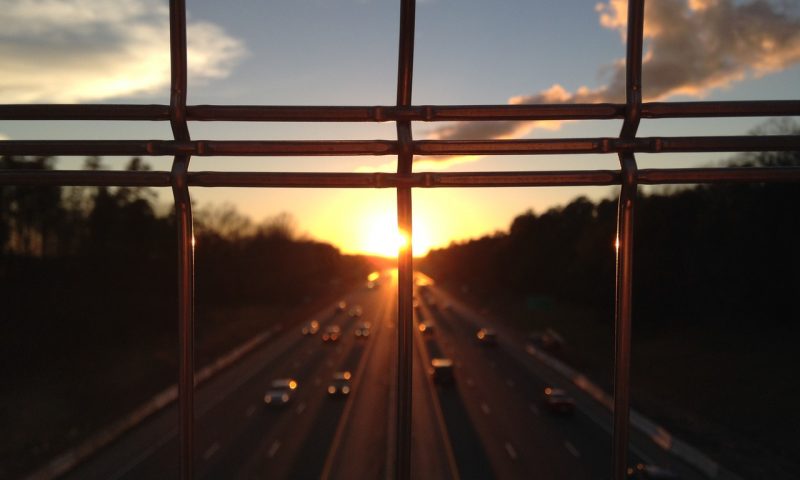 I Once Did a Job No One Else Would Do

Every once in a while you get tasked to do a job no one else would dare bother doing themselves. This time, it was my turn…

I was a young, up and coming leader in a multinational business who became more famously known as the only Manager that could ever positively influence a group of team members to join her in cleaning up what is known as a steaming hot pile of shit. Literally.

Now all this aside, this task that no other member of management felt the need to do as it was much easier to push the Trainee into the bathroom and stand far enough back as to not be affected by the stench however have me listen to how it is character building and good for my development actually became exactly that.

The load was large (no pun intended). I had other tasks to complete, people needing my help with real issues, deadlines to meet. I needed help. I walked away from the mess. I closed the door and went in search of others who would not be so quick to scoff at the task but those who understood my needs and could deliver the goods (mostly a strong stomach).

I went, I found team members and peers and explained the plight. They listened. They got it! Before long, I walked back to the hell hole. With a crew in tow and the mouths of the elitist management team on the concrete floor asking what I thought I was doing. I replied “I created a team to make this mess a success”. Now that would have been cool if I actually did say that but let’s say I did and know that I didn’t. I told my new found team to ignore them. We had work to do. They had brought supplies (coverall body suits and face masks – this really was a mess of great proportions) but most importantly they brought an attitude. That attitude made the job of cleaning up another human’s excrement …fun. We actually had fun. We had a goal, we had a team of skilled and wilful players and we made better shit happen!

Years on, I had an epiphany that I had not ever experienced before. Thinking back on that situation it made me understand what it meant to be in a position of influence. What it meant to be a part of a movement. As I recall we had so much fun doing the clean-up that some of those same managers that scoffed at my “need to build character” made a last ditch effort to join in and become a part of something they weren’t interested in initially.

And this has led me to where I am today. Although I attempt to keep the bathroom clean-ups limited to my own home these days I am crazy mad passionate about being the influencer that helps people see that with the right people, the right attitude and the right tools everyone will want to join your crew. They will become your strongest allies, loyal to you, advocating your shit knowing that in turn you will make their shit awesome.